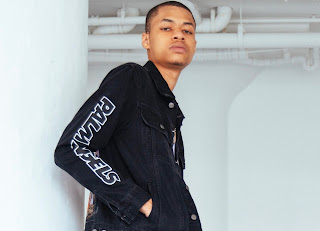 On August 11th, the last stop on the “LYF & Friends Summer Fest” took over Boston. The event was as close to a sell out crowd as you could get and the energy throughout the entire night was electric. We were able to interview the MC of the show JRUEBY and learn about his experiences through tour and his upcoming music.
Throughout “Summer Fest” there were many opening acts who brought the energy for Jay Gwuapo to follow throughout the night. Some of these openers include JWU, and Mula M.O.E. JRUEBY was a familiar face throughout the night. After each act he would hype up the crowd making sure they were ready to turn up. JRUEBY was able to perform his single with Bobby Doc “DroppaOpp”, which the singles music video will be dropping soon and will be featured on Elevator. When JRUEBY mentioned how his music video will be dropping on Elevator he was very excited. He said “it only takes on song to change your life.”
JRUEBY mentioned how he has a project called “STAR WARS” in the works that should be dropping early next year. JRUEBY mentioned the project will be all features, and he also has a lot of great features on it. When asked about what LYF does for him he showed a lot of love. JRUEBY said “LYF is my manager, anything that I do has to go through him, anything to get me to prosper he is going to do.” He described the relationship as “not a business but a family.”
To top off an unforgettable conclusion to Summer Fest, Jay Gwuapo brought the heat and got the crowd really moving. The crowd throughout Gwuapo’s performance was electric and he matched the crowds energy. After the show Jay Gwuapo stayed to meet his fans as well as people who helped put together and promote the show. LYF AND FRIENDS, really brought a great show to Boston and they will have many tours coming soon in the near future! Boston stay tuned and make sure to catch one of LYF AND FRIENDS shows! 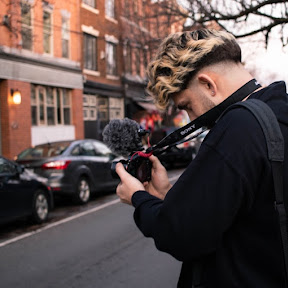