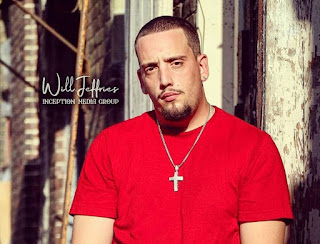 Inspired by 50 Cent, G-Unit, Eminem, and Shady Records, B.Day decided to start making music at the age of 18. Since then he has released songs such as “Tryna Do” featuring Nino Man and “Where You Been At.” These songs have accumulated over 20,000 listens on the streaming platforms they are available on.
When asked about his music, B.Day emphasized how he really likes to “rap the truth” and he is able to “say what I mean and what I want to say.” Throughout his career, B.Day has been able to work with Nino man which he says is his biggest opportunity in music so far. B.Day plans on expanding his audience in the near future as he says everyone should “expect bigger and better” from him. B.Day has been able to build a lot of connections through his time in the music industry. He is glad to have made one with Kaseek Ortiz as they look to each other to help better themselves as artists. B.Day is excited for what he has in store in the future and he hopes to continue to make more connections as he releases more music.