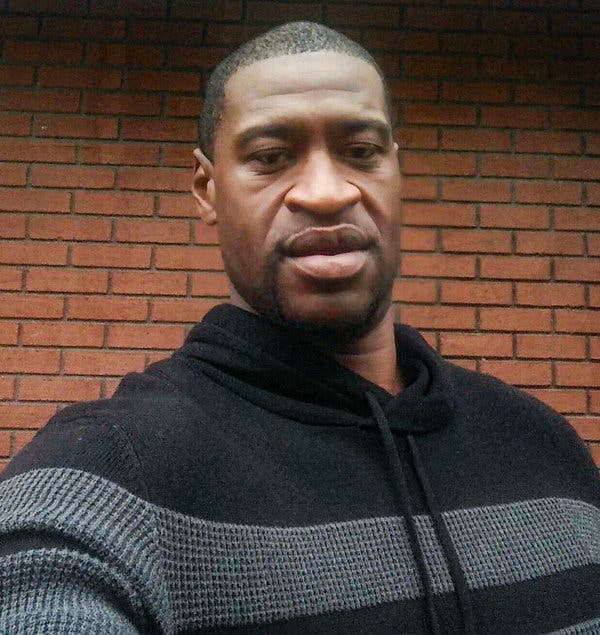 In light of the recent events happening across America, I wanted to send my condolences to the family of George Floyd. The actions by the police officers were disgusting and an abuse of power. Rest in peace George Floyd.

Below is a link to help the Black Lives Matter movement:

December 17, 2020
Starting to make music at the age of fifteen, Wavy Ry considers himself as more than a rapper. He is an artist. Wavy Ry describes music as “an art, not a trend.” At the beginning of this year, Wavy Ry was able to release a track called “Replace You” which featured Chief Keef’s Cousin Matti Baybee. Wavy Ry had the opportunity to take a trip and stay in LA for a while to get in the studio and network. While talking about the trip, he mentioned “ I came across Paramount studios and locked in a session. Paramount has had so many great musicians that have recorded there. literally some of the people I grew up listening to have recorded their best tracks in Paramount Studios. So being there and walking through that type of Atmosphere, seeing all the plaques on the Walls from Ice Cube and Lil Wayne to Guns N roses, Linkin Park, Flo-Rida, so any of them throwback 2000 vibes were made there it was just dope to be there and actually record a song in the same booth as Icons.” He was
Post a Comment
Read more

December 29, 2020
Representing Massachusetts to the best of its ability is something Fasscoupe takes very seriously, and that is something he has done very well. From opening to Lil Uzi Vert at back to back sold-out dates at the House of Blues to working with the likes of Lil Baby and Rich the Kid, Fasscoupe has been able to bring Massachusetts’ underground rap to the spotlight.  Fasscoupe began to make music in 2014 and was inspired by his older brother to do so. He mentioned “My older brother used to play CD’s around the house, he would play Dipset, G-Unit, and more. That is how I started to fall in love with hip-hop.”  Something Fasscoupe has credited to his success thus far is his experience in the music industry. He continued with “I am able to give something that really has no expiration date on it. To leave a legacy for people to follow or admire.” These experiences have been able to come from some of the biggest names in music, especially from when he worked on his track “Pray For” whic
Post a Comment
Read more