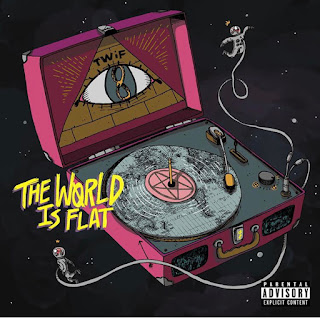 Aristotle Jones is a rapper, singer, producer out of Boston’s Berklee College of Music. After being worked on for two years, Aristotle Jones has released his newest project, “The World IS Flat.” When describing this project, Aristotle Jones said, “I’ve put more work and dedication into it than anything else I’ve ever worked on before.” When listening to this project, you notice Aristotle Jones’ one of a kind self-made beats and the hardcore old school energy he brings. In the album, he is also explaining his “unique take on hip-hop in the era of uncertainty and conspiracies.”
According to his bio, Aristotle Jones, “Combines the intellect and wit of his namesake with distinctive self-produced beats, Aristotle aims to create unique and idiosyncratic music that pushes the envelope of traditional hip hop. A perfectionist at heart, he values quality over quantity, sharing his finely tuned music in order to contribute his stamp to the world of artistic expression.”
With “The World IS Flat,” being out now on all platforms, make sure to stream it to hear a one of a kind sound and the other songs that have led him to the platform of 30,000 monthly Spotify listeners he has now! Use the links below to get more information on Aristotle! 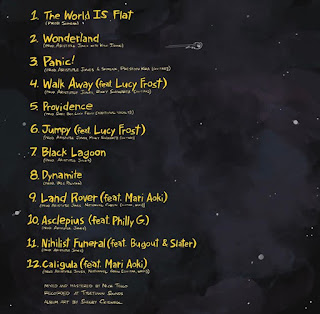