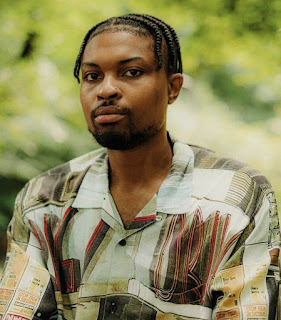 The multifaceted producer and artist JORD4NEVERDIED has been able to work with some of Boston’s hottest up and coming artists ranging from Vintage Lee, Pistola, Connis, Donald Grunge, and many more. Throughout his career as a producer, he has become very close with Vintage Lee who he went to high school with. JORD4NEVERDIED is now Vintage’s go-to producer. However, this took hard work on JORD4NEVERDIED’s part. He originally started out just recording Vintage Lee and shortly after that, he started giving her beats. Now he has been able to learn from her through watching the way she works at her craft and traveling to Atlanta to record with her.

JORD4NEVERDIED’s time as a producer has now developed into recording his own music. He recently released a track titled “SLOWLY,” which has quickly hit 10,000 plays on YouTube. When we talked to JORD4NEVERDIED about his music, he said “I am just being myself in my music, I want people to relate to me and see who I am as a person through my music.”