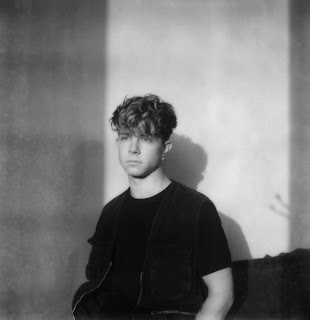 Boston artist Rapta has the ability to touch on every sound in the hip-hop industry, from a song that will make anyone jump up and down all the way to a slow melodic song you can relate to, Rapta can do it all. The self-taught artist spent his early years teaching himself Ableton and Protools, shortly after starting college, Rapta dropped out of college at Bridgewater State University to pursue music full time. Rapta immediately gained buzz around the city by releasing songs such as “Lies,” “Chiefin,” and “Know Your Sign.” In 2016, Rapta headlined his own 12-city tour around America, and a year later performed at the House of Blues Boston. Outside of music, Rapta also created the collective Luv The Plug with a group of close friends and business partners. Luv The Plug would do creative work such as shooting videos and designing clothes.

As you learn more about Rapta and his music, you notice the importance of “Leo” in his music. With his first album being titled “Leo,” and his most recent project is titled “luv,leo” Rapta describes “Leo” as “another form of identity for me. it's my sun-sign.. a nickname too. I'm always striving to become better mentally, physically, and spiritually and embodying the energy of a leo is my spiritual take on remaining my highest-self every day.”

On December 4th, Rapta released a five-song EP titled “luv,leo.” When asked about “luv,leo,” Rapta said “luv, leo is a lot more raw. It's a further introspective take on my personal life experiences and relationships. My most honest take. I hope it makes you feel something different. Something fresh, authentic, and relatable.” The EP features tracks such as “runaway” “TRY ME.” Rapta also released a music video for the track “our days,” which is also on the EP.

With the recent release of “luv,leo,” Rapta is on the right track for success in music. He is a name that everyone needs to pay attention to as his time on top of the music industry is coming soon.