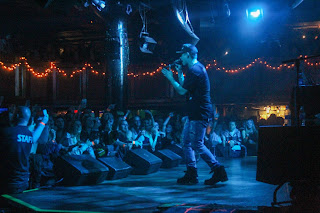 In honor of one of our first media opportunities just over one year ago, we wanted to share some of the photos we took from the Sammy Adams concert at Paradise Rock Club in Boston on our website! Check them out! Thank you to Sammy Adams and his management for this opportunity! 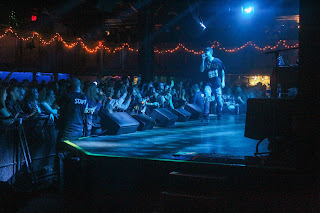 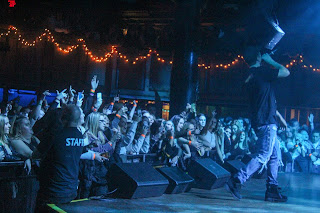 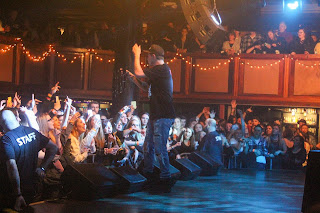 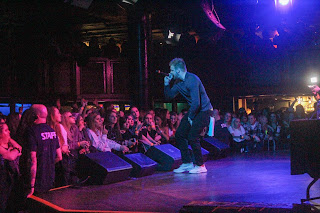 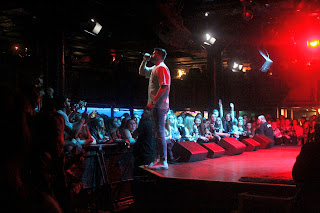 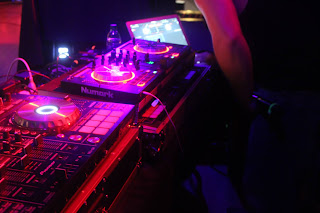